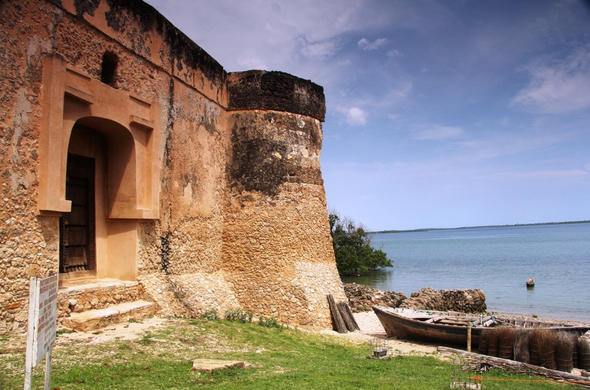 Ruins of Kilwa Kisiwani and Ruins of Songo Mnara

The remains of two great East African ports admired by early European explorers are situated on two small islands near the coast. From the 13th to the 16th century, the merchants of Kilwa dealt in gold, silver, pearls, perfumes, Arabian crockery, Persian earthenware and Chinese porcelain; much of the trade in the Indian Ocean thus passed through their hands. 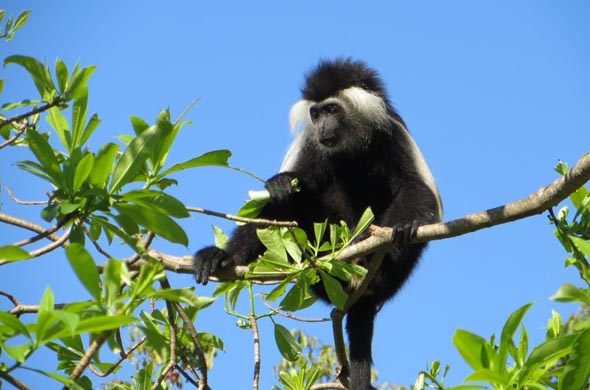 Udzungwa is the largest and with most biodiversity and a chain of a dozen large forest-swathed mountains that rise majestically from the flat coastal scrub of eastern Tanzania. Known collectively as the Eastern Arc Mountains, this archipelago of isolated massifs has also been dubbed as the African Galapagos for its treasure-trove of endemic plants and animals, most familiarly being the delicate African violet.Read More. 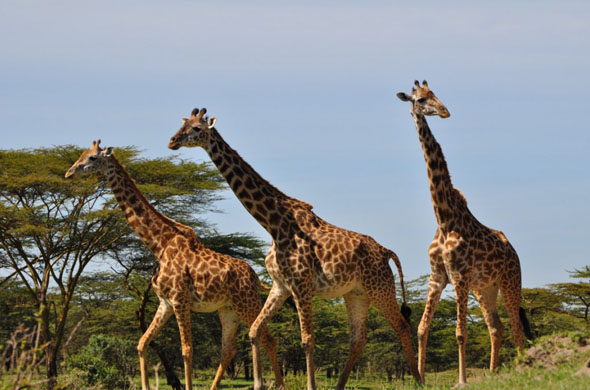 Mikumi is Tanzania’s fourth-largest national park. It’s also the most accessible from Dar es Salaam. With almost guaranteed wildlife sightings, it makes an ideal safari destination for those.

Since the completion of the paved road connecting the park gate with Dar es Salaam, Mikumi National Park has been slated to become a hotspot for tourism in Tanzania. Located between the Uluguru Mountains and the Lumango range, Mikumi is the fourth largest national park in Tanzania and only a few hours drive from Tanzania’s largest city. The park has a wide variety of wildlife that can be easy spotted and also well acclimatized to game viewing.

Its proximity to Dar es Salaam and the amount of wildlife that live within its borders makes Mikumi National Park a popular option for weekend visitors from the city, or for business visitors who don’t have to spend a long time on an extended safari itinerary.Read More. 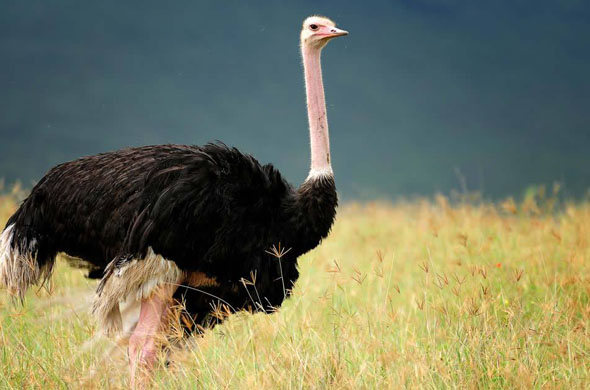 Locals refer to the Kitulo Plateau as Bustani ya Mungu – The Garden of God – whereas botanists have dubbed it the Serengeti of Flowers, host to ‘one of the great floral spectacles of the world’.

Kitulo National Park is another one of those Tanzania safari gems… It is also known as the ‘Gardens of God’ (called Bustani ya Mungu by the locals) and nature lovers and botanists call Kitulo the ‘Serengeti of flowers’. Visit this park if you are looking for a different kind of “Serengeti” safari.

The Kitulo National Park lies in the Southern Highlands of Tanzania and is made up of alpine grasslands and montane forests. Kitulo lies in the Mbeya region and a small part of it is in the Iringa region. Within this protected Tanzania national park is the Kitulo plateau and the Livingstone Forest which is where most of the beautiful flowers are found. 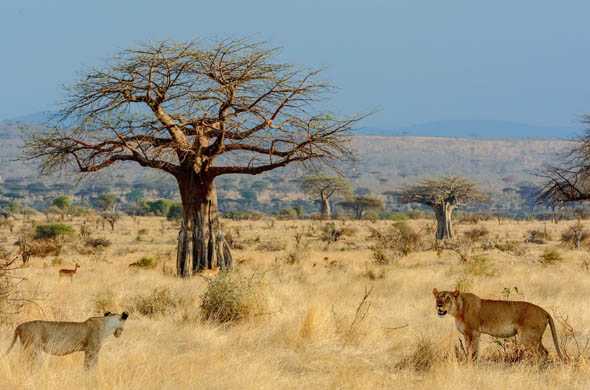 Ruaha National Park is the largest national park in Tanzania. It covers an area of about 13,000 square kilometres.

It is located in the middle of Tanzania about 130 kilometres from Iringa. The park is part of a more extensive ecosystem, which includes Rungwa Game Reserve, Usangu Game Reserve, and several other protected areas.
The name of the park is derived from the Great Ruaha River, which flows along its South-Eastern margin and is the focus for game-viewing. The park can be reached by car via Iringa and there is an airstrip at Msembe, park headquarters.Read More.

Maranje  Adventure tours welcome you to visit Tanzania Experience our part of the continent for the Adventure it offer.