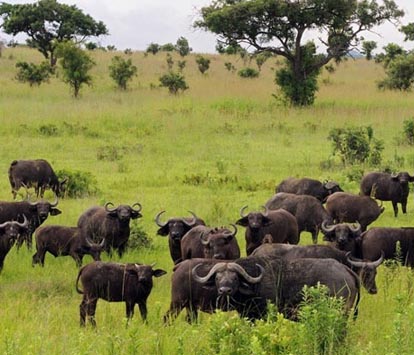 The park is one of Tanzania’s most dramatically located African wildlife areas, consisting of a massive but shallow soda lake (covering two-thirds of the park) at the foot of the Great Rift Valley’s western escarpment. 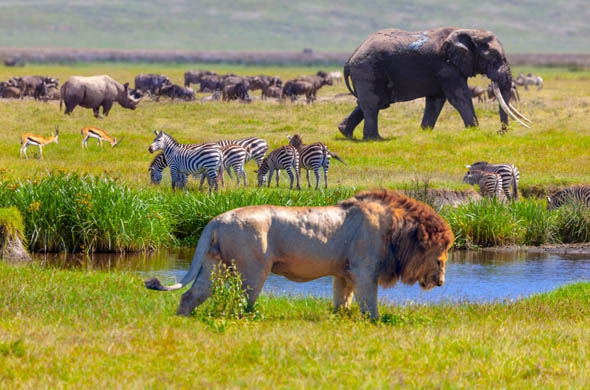 Day 2 of our 3 Days Tanzania Wildlife Safari. After an early breakfast we descend 600m into this magnificent Ngorongoro crater for a morning game drive. The Crater is one of the most densely populated with several wildlife species with an estimated 30,000 animals including some of Tanzania’s very last remaining black rhino.

The major reason as to why many wildlife habitat the crater is its year round water supply and fodder, the Ngorongoro National Park habitats a vast variety of wildlife, including herds of wildebeest, zebra, hippo, the giant African elephants buffalo, eland and warthogs. 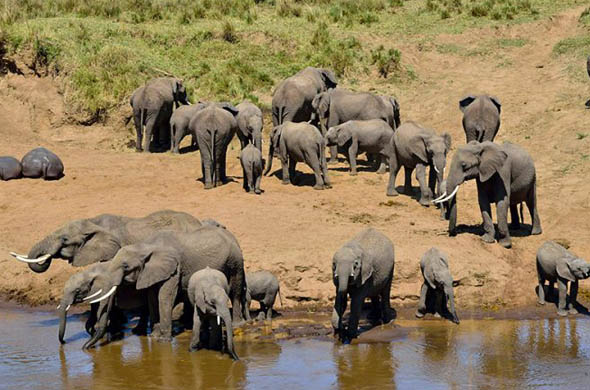 Start our last day of 3 Days Tanzania Wildlife Safari with breakfast do we head into the Tarangire National Park for a morning game drive. The park stretches along the banks of River Tarangire, mostly composed of low-lying hills on the Great Rift Valley floor. The parks natural vegetation is majorly composed of Acacia woodlands and giant Baobab trees, with huge swamp areas in the southern sections. Both the river and the swamps attract wildlife especially during Tanzania’s dry season.

The park is undisputedly known to have some of the largest herds of elephants in Africa. You will have an exciting morning half-day game drive before returning to the lodge for lunch .The safari ends in the afternoon with a transfer back to Moshi

Maranje Adventures welcome you to visit Tanzania Experience our part of the continent for the Adventure it offer.